Buy or read on KU at Amazon

~A vampire with an aversion to feeding on humans 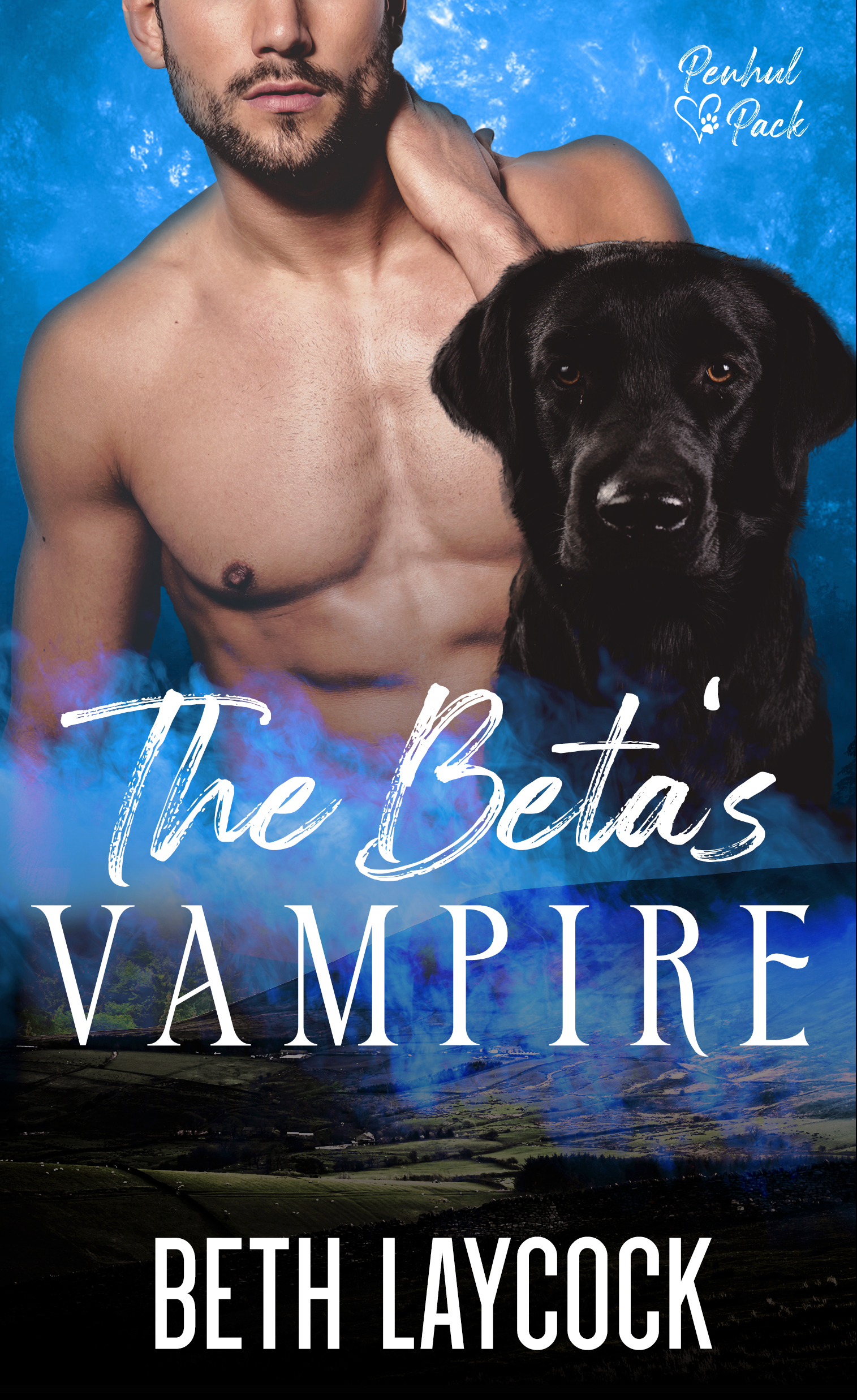 Beta of the Penhul pack with a vampire? Over his dead body.

Lucian is bored. After a century of being a vampire, nothing surprises him anymore. Life, such as his can be called one, has become predictable. Humans are predictable. Add in the fact he’d rather not feed from them, and a visit with a witch friend of his clan is a welcome distraction. But when he meets Benedict, it’s anything but predictable, especially when he stumbles across the man transforming into a dog before his eyes. And never in an eternity did he think he would find himself wanting to drink the mutt’s blood.

As beta of the Penhul pack, Benedict knows pack comes first, like having to spend weeks away in the Lake District on pack business. But the last thing Benedict expects to find when he returns is his brother having found his fated mate, or worse, a vampire feeding from his witch. His homecoming definitely won’t go down as his finest moment, and he’s certainly not prepared for his reaction to the bloodsucker.

Can Benedict see past their differences and put aside his prejudices of vampires? Or will his choice of mate cost him his pack?

This MM romance from Beth Laycock features enemies to lovers, fated mates, a vampire with an aversion to feeding on humans, a sexy man that can shift into an adorable dog, and of course a HEA. The Beta’s Vampire is the second book in the Penhul pack series and should be read in order.

Buy or read on KU at Amazon

Beta of the Penhul pack with a vampire? Over his dead body.

Alpha of the Penhul pack with a human mate? Never going to happen.